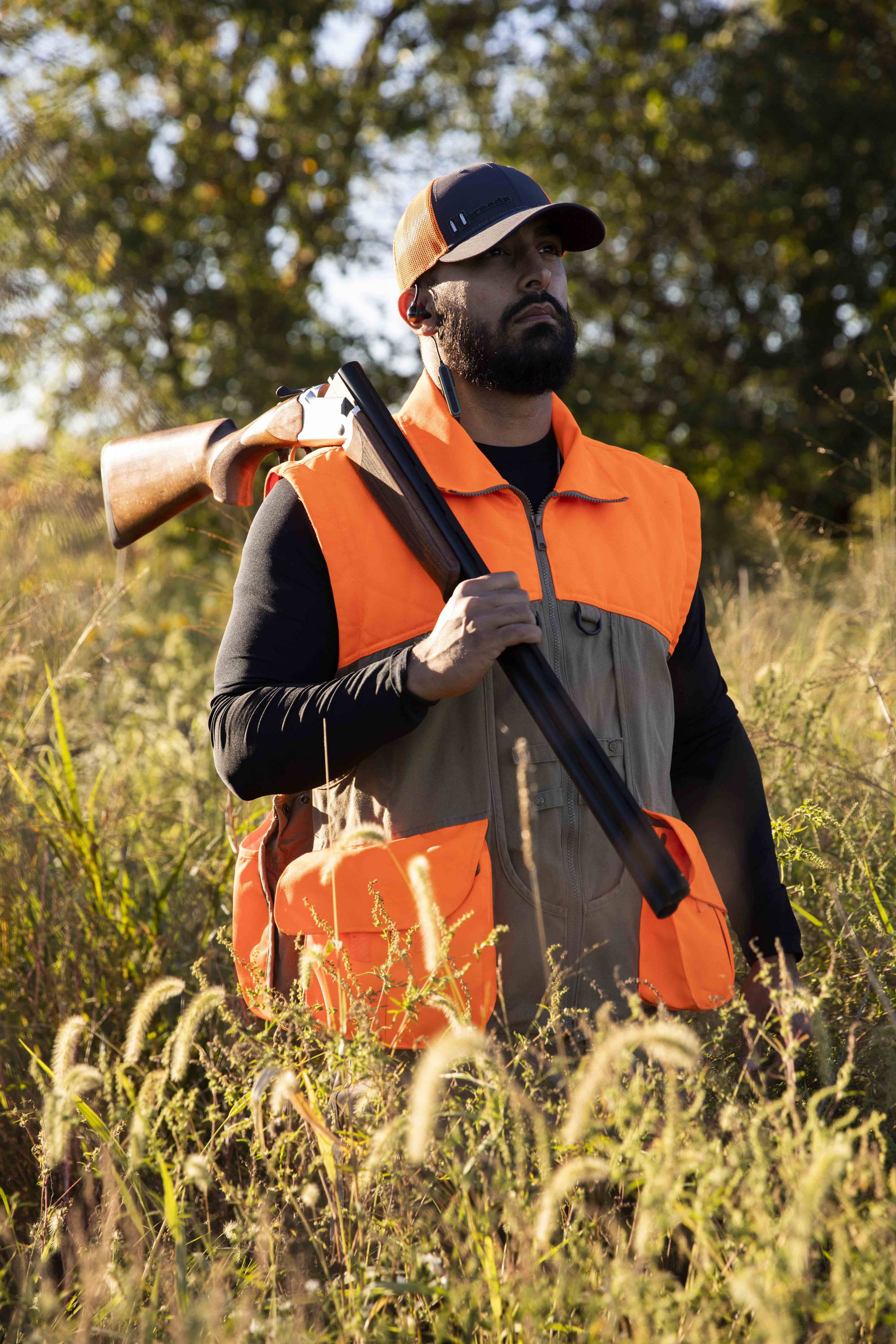 The Physical Process of Hearing Damage

A gunshot produces impact noise, which is different from airborne noise. Impact noise is a physical assault on a solid object. In this case, the solid object is the bony structures of your ear. The impact noise from a gunshot is concussive and damaging, not only echoing around the inside of the ear, but also causing a physical impact within the ear.

Your ear is a series of parts — the eardrum, the tiny hair-like cells in your ear, plus the liquid sac called the cochlea. When you fire a gun without hearing protection , the impact noise can cause the tiny hair-like cells in your ear to shift positions, resulting in temporary hearing damage. If exposure is minimal, the cells should return to their normal shape within a few hours. In more severe cases with prolonged exposure, impact noises can lead to tinnitus, irreversible hearing loss, or even deafness.

Tinnitus — an ongoing ringing or noise in your ears that does not stop and may last indefinitely.

Tinnitus is an annoying condition. For some, the buzzing or ringing sounds in their ears never go away. It’s not only caused by having your ear near the chamber when firing a gun, but can be initiated just by being near a gun as it is fired.